How the training and mindset of an engineer was used in the selection of a pediatric EHR. 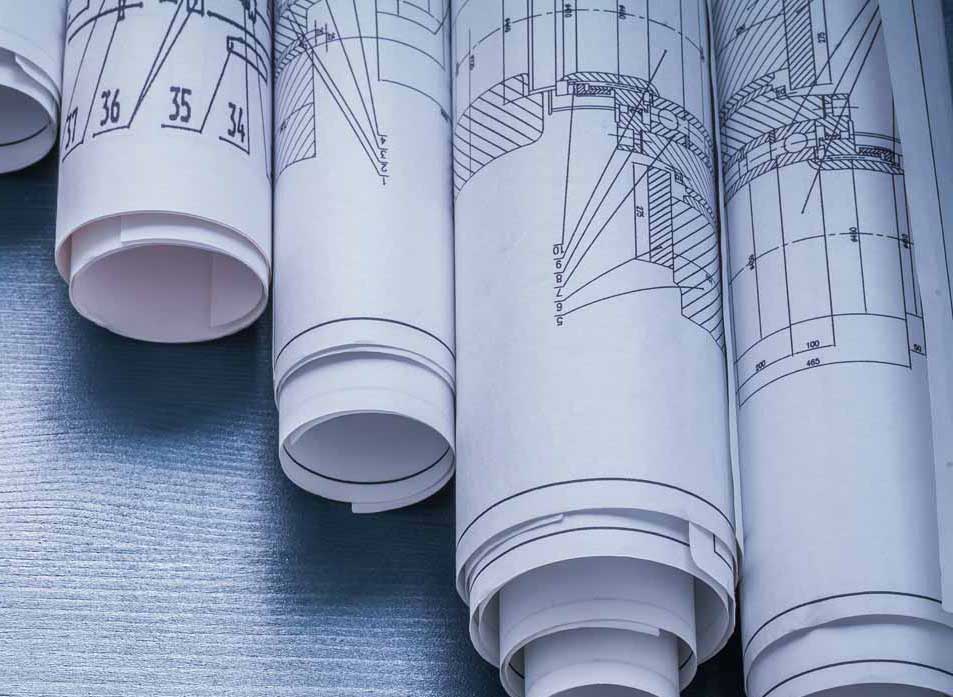 How the training and mindset of an engineer was used in the selection of a pediatric EHR.

You’ll pardon Ahmed Monib, the office manager/partner of Houston-area Springtime Pediatrics if he accurately estimates the raw materials costs, personnel expenses, and construction timetables for the refineries, airports, and skyscrapers in and around the South Texas city. Before he started helping kids get better, he was traveling the world as a construction engineer.

“For most of my professional life I worked for a large engineering and construction company,” Monib said. “And every time a job was completed, my wife Yasmine and I would have to move to the next job. On the surface this seems exciting, but when you’re trying to raise a family and having to move, sometimes around the world, it’s not much fun. Plus, my wife is a pediatrician and it was tough for her to re-start her practice every time we arrived in a new town.”

“As it happened, one of our moves brought us to Houston, where her parents live, and we were both pretty excited. However, when we realized that it was just a matter of time before we would have to move again, we were both ready to make a work/life balancing change. We decided to start Springtime Pediatrics.”

“It has taken us about two years to get the practice up and running and during that time I continued with my engineering job while she saw patients. We’ve since gone from a startup to having more than 2,000 patients and I now manage the business of the practice. We are located in Katy, Texas, a suburb of Houston, and we have a very diverse group of patients. The ethnic breakdown looks like the diaspora of Houston – Asians, Southeast Asians, Middle Easterners, and suburban white and black kids.”

“Our families are about 50 percent privately insured and 50 percent Medicaid. This is by choice on our part.  Many of the pediatricians don’t take Medicaid payments but when we opened up we decided to take all forms of payments.”

What Part Does an EHR Play in the Day-to-Day Management of the Practice?

“The EHR facilitates our entire workflow,” Monib said. “It helps us stay on track and follow the discipline of our processes. It also helps me make business decisions because it is such a data-rich environment.”

“I can ascertain where we are missing revenue, where we are missing appointments, who’s due for physicals, how long it is taking for us to get payments from different insurers, if we are losing money on vaccines, and many other aspects of the practice. I use the platform to streamline our processes as well. For example, when a patient comes in, we don’t have to go to extra steps that are inherent in a paper process.”

“The PCC platform allows for more efficient communications because our staff and doctors are always plugged-in via mobile devices. This guides their every step in the process. As we grow, we work with PCC to adapt those workflows to match that which is most efficient. When actions are integrated into the software, it becomes virtually mistake-proof.”

Springtime Pediatrics leverages pocketPCC, the smartphone application that allows the doctors and staff to access their patient records remotely and securely. Dr. Monib can pull up her schedule for tomorrow or pull up clinical details about any of her patients quickly and easily. When she is on-call, she knows everything about the patient already – allergies, immunization history, even notes from the last visit.  She can then take her own chart notes right in the phone and assign a task to her staff (“Call Mom in the morning!”) with the touch of a button.  And if a patient sends the practice a message using the portal, Dr. Monib can reply to the concerned parent directly from her phone.

Choosing From Among EHR Vendors

“One thing I have learned from my construction industry experience is to trust those who have come before you. When we were looking at EHR platforms, I was overwhelmed by the number of choices that were in the marketplace. As a way to get some clarity on this subject, I joined the AAP’s SOAPM pediatric listserv. I have come to realize that SOAPM is made up of the elites of the business-minded pediatricians in the country who discuss a wide range of issues.”

“We were introduced to that group by a consultant we had hired to help us, Susanne Madden. She proved to be very valuable in our research into an EHR. As I read on SOAPM, it became obvious that there were really on two EHR vendors that met our objectives and one of these was PCC.”

“As we began to evaluate these two vendors, we had all but made the decision to go with the other vendor because they were significantly cheaper than PCC. Since we were just starting out, we were thinking ‘Wow, can we really afford this?’”

“In the end, we decided to go with the software that would help us expand our practice: PCC. The other software requires a great deal of clicking in order to take actions. While it looks impressive, with many menus, we realized that PCC platform had a more intelligent design with many shortcuts for the same actions. Over the course of a day in our practice, we knew this would save us time and effort.”

Ahmed likes how they can configure Springtime’s electronic protocols to help make his wife’s visits more efficient and effective. With the AAP’s Bright Futures content built right in, hundreds of pediatric templates available for inspiration, and the PCC EHR’s unique “Last Answer Memory” functionality, the doctor spends less time with the computer and more time focused on the patients.

“We noticed another example of the intelligent design of the PCC platform – its scheduling software. It was much more than just a digital appointment book and we relied on this scheduling template extensively when we first opened the practice and today. It helped us avoid forcing appointments. It’s designed to keep the doctors busy but not have them fall behind.”

“When our medical assistants are scheduling appointments, that design intelligence is baked into the system, keeping the well-visits and sick-visits moving in a consistent rhythm. The schedulers don’t have to over-think the process. I believe that the other EHR scheduling templates are just digital appointment books, nothing more.”

“When it came time for our decision, in addition to the benefits noted above, there were two factors that led us to choose PCC. The ease of use for the doctor’s charting and the reporting functions were superior to all other vendors. While the PCC platform was more expensive, it was well worth the money based on all of the factors I have noted and their exemplary customer support.”

“As far as training and customer support, PCC has been phenomenal. If we have any questions, I simply call my client advocate, which takes about 5 minutes to get them on the phone, and if the software is not doing what I want it to do, they will do whatever it takes to help me meet my objective. How many companies do that? I would say as far as customer support they are the best, bar none!”

Is your pediatric practice EHR performing as well as you would like? Contact us for a free, no-obligation consultation on the only pediatric-focused electronic health records platform from PCC.